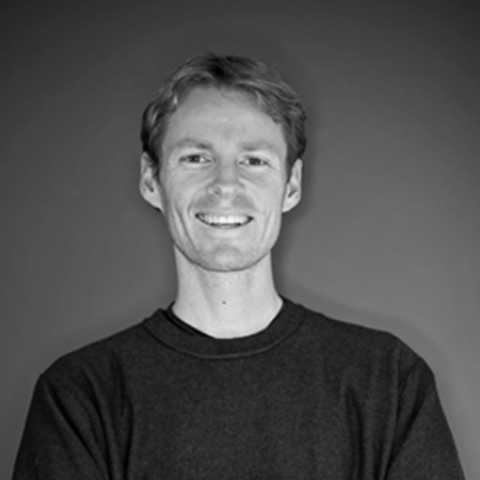 Nathan Welton has been shooting weddings, lifestyle and family portraits full time since 2006. From 2008 to 2012, he was an Our World Photographer for Sigma Photo, one of the world's largest camera and lens companies. His imagery has appeared in The Knot, Brides, Town and Country, Style Me Pretty, Ever After, and many other publications. An avid climber and outdoorsman, his photos have also appeared in numerous adventure magazines in North America and Europe.

Estes Park in Colorado, US
31 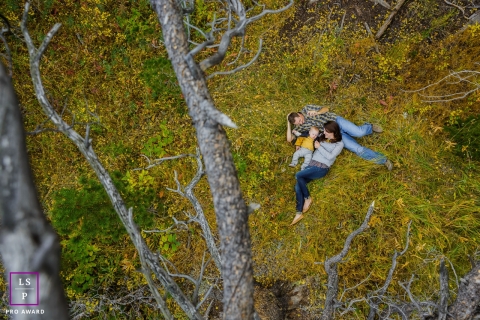 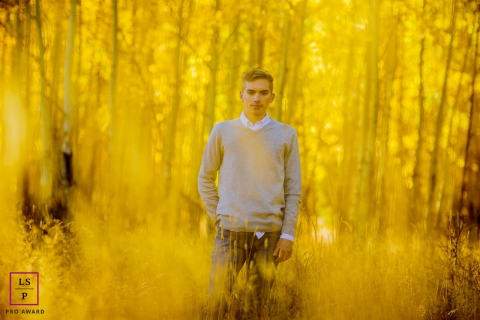 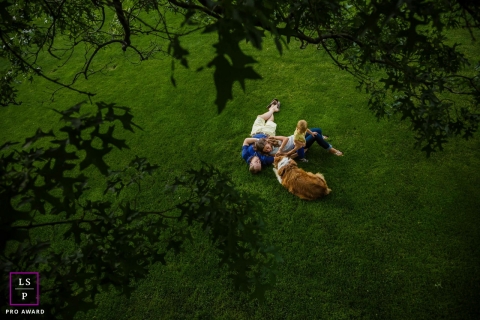