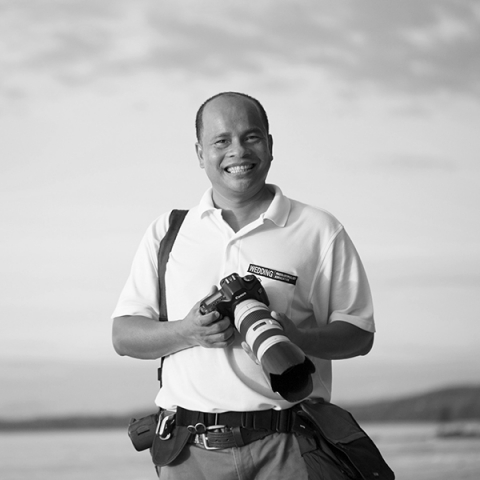 Aht YomYai International Award Winning Wedding Photographer got over 10 years experiences in photography with guaranteed of prestige photography awards .He is considered one of Thailand respective photographers .He is also certified photographer by international photography association, WPJA (Wedding Photojournalist Association ). Aht Yomyai to be selected as an official ASEAN photographer , it is an assignment which I am most proud of. It was just a minute but real pressure. It cant be failed when standing and facing Hillary Clinton, the secretary of state and the followers. This task was the most challenged part in my life as a photographer. 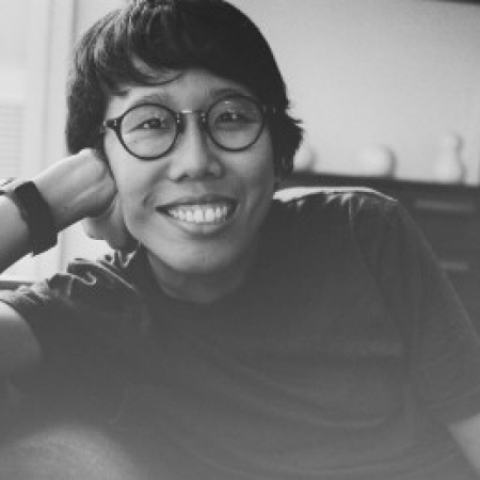 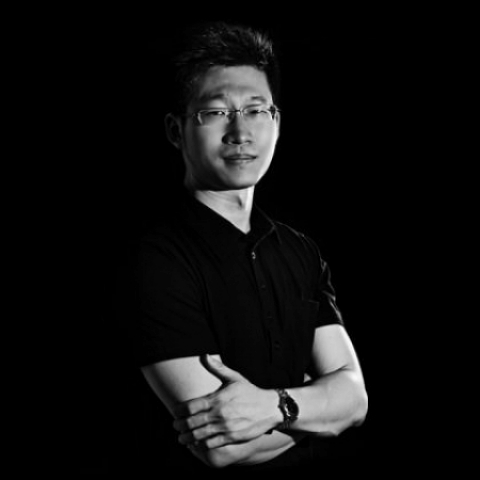 My specialty is creative documentary photography, weaving moments into my images that are iconic symbols of the day. With a background in photojournalism, I am a storyteller at heart and have been recognized internationally for my work. 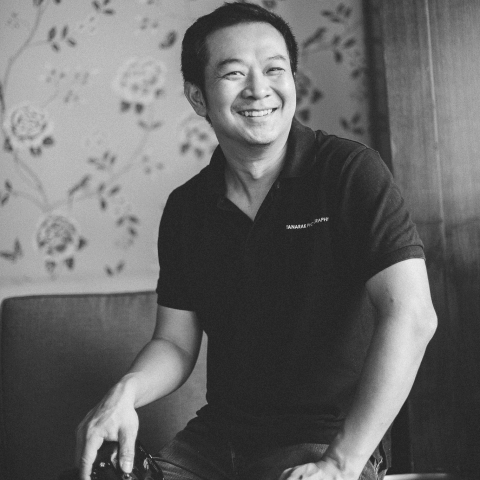 San Francisco in California, US 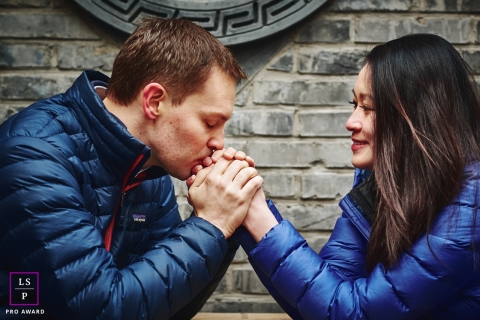 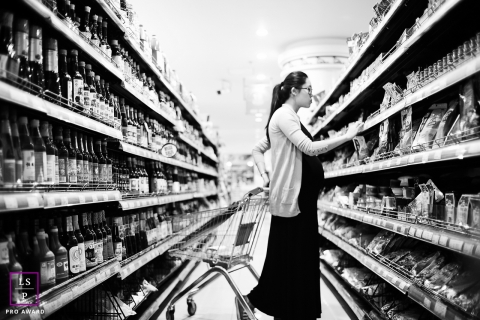 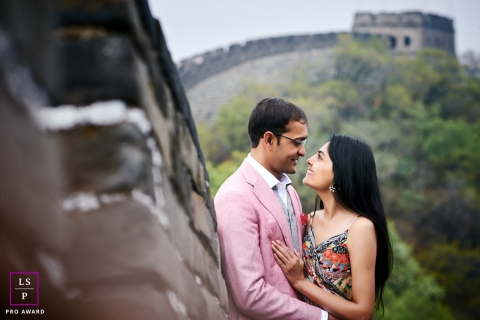