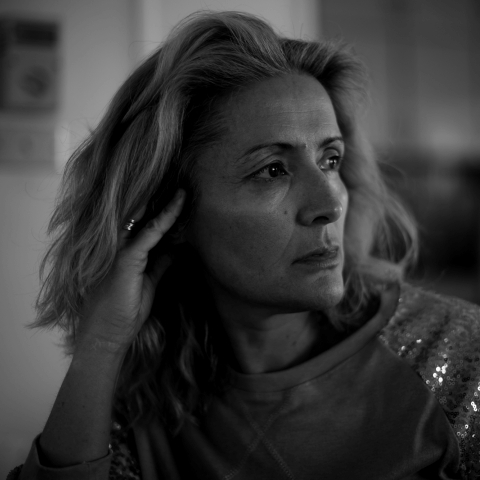 My passion for photography came to light when I was 15 years old and began experimenting with the process of developing photos in a dark room. It was at that moment that I discovered my passion for encapsulating real life in the art of film, a passion which only continued to grow as I did. Since that pivotal moment in my youth, I have been ardently working within the field. After pursuing studies in Applied Arts (Nantes, France) and Graphic Arts (Quimper, France), I began my professional career within photography as a photojournalist for Boston’s Canton Newspaper in the USA, acting as a mirror to the world. Aspiring to develop my technique and expertise within photography, I then furthered my studies at RMIT in Melbourne, Australia where I won two greatly prestigious awards for my work (Victorian Photography Student of the Year, 2001 - Gold and Silver awards). In 2001, highly-qualified and ready to take on the world, I returned to Europe and established my art in London. While there, I became actively involved in projects with big brands such as Tesco and Vittel before being hired as a C41 film developer by Tapistry MM (a lab in SoHo), where I was responsible for all C41 development, applying traditional darkroom techniques of colour and development. During this time I rubbed shoulders and worked with the biggest names in fashion and music photography, including; Kevin Westemberg, Miles Aldridge, Derek Henderson, and many others. In 2015, I started my photography business in France, and then at the end of 2017, I moved to Australia with my three children and my Australian husband to begin our new chapter here. 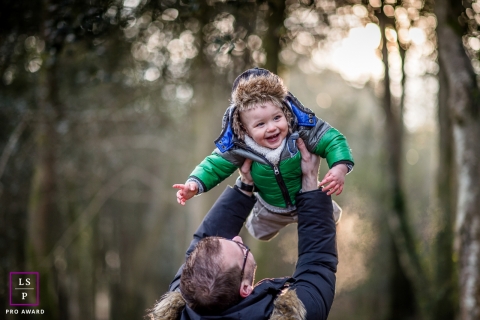