Have you been searching for an amazing Valinhos lifestyle photographer to capture your family in spectacular and hassle-free portraits?  When you hire one of our trusted lifestyle photographers to do your next teen, maternity, couple, or family portrait session, the images that you will receive will be unique, dazzling, and true to you. The Lifestyle Photographers Association of Brazil: 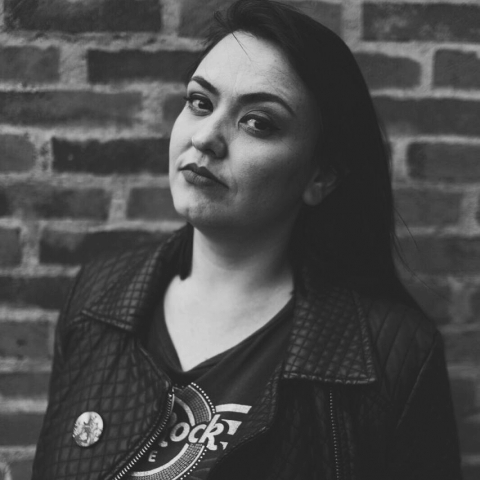 Shooting for me is so much more than just working, it's feeling free and full of love, that's when I feel more fulfilled and happy. The photograph came very early in my life, as a child I hoped that my brother would ask me to "hit" a photo on his camera, a compact analogue. I always enjoyed seeing the photos my grandmother kept, they were the ones that were inside a monocle, remember? I liked it when someone arrived with a newly revealed movie so that I could literally take the photos and see which ones were good and which ones "burned". The first opportunity I had I bought my first camera, a compact one, that I loved and photographed everything and everything, was a great companion, as it was stolen, then soon replaced by another one, since I could not stay one day without photographing something, since then I had several cameras, until I got a super zoom of Fuji from my husband (and encouragement). With so much encouragement from my mother-in-law Celia and my sister-in-law Angela, I decided to enroll in a basic photography course where I fell completely in love with the profession and decided there that was what I wanted for my whole life; then came several and several workshops and a while later I graduated from Senac Jundiaí and since then only love has been growing. I spent a season living in the city of Seattle that is in the State of Washington one of the most beautiful of the United States and I also met the city of New York. In Seattle, I was able to experience the day-to-day lives of Americans and how is life there, if I photographed? Of course, I could not go back there without having done beautiful work. Traveling is a love that goes hand in hand for me. The main objective of my work is to photograph children and their families in a natural, relaxed, light climate with a focus on daytime photographs, mainly external essays and birthdays. I like to show spontaneity, a smile, a look, a joke, creating true memories and with a lot of feeling to keep with affection for life. 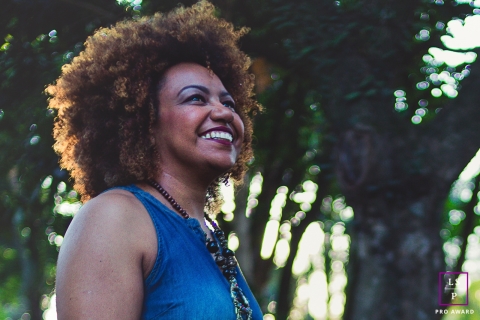 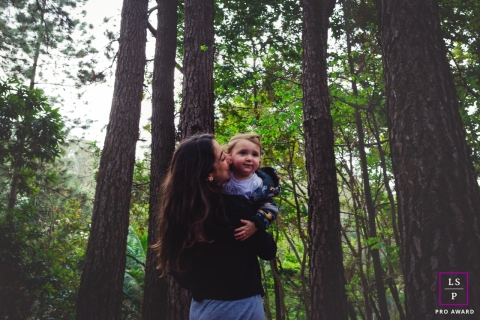 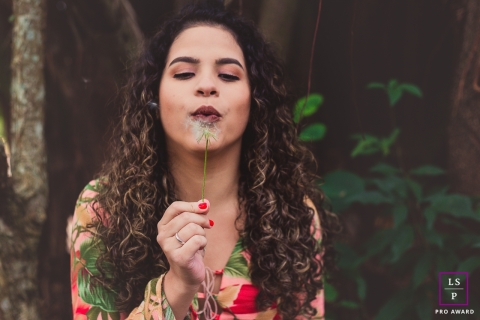